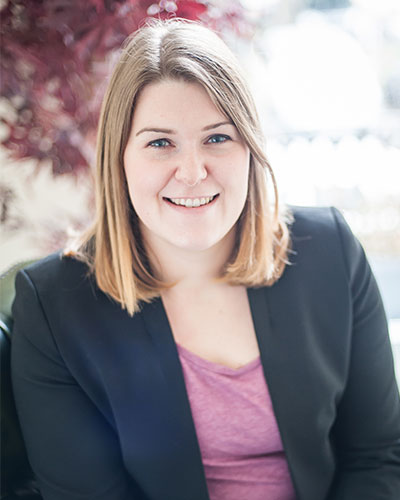 For private residential landlords in England and Wales, there are presently two routes for regaining possession of properties which have been let under an Assured Short hold Tenancy. These are: –

a)    Service of a section 21 notice pursuant to section 21 of the Housing Act 1988 – this requires the landlord to provide two months’ notice to the tenant at the end of the tenancy without the necessity to provide a reason for seeking possession;or

b)  Service of a notice pursuant to section 8 of the Housing Act 1988 – this requires the landlord to seek possession of the property on the basis of any of a number of ''grounds" e.g. rent arrears and antisocial behaviour on the part of the tenant.

The government has announced planned changes to these routes for eviction. The changes which have been announced will mean that, if landlords want to regain possession of their property, they will need to use the section 8 process each time rather than the section 21 process. Section 21 will, effectively, be abolished.

The government's reasoning behind this change is to ensure that private tenants are made to feel more secure in their homes. Private landlords will be prevented from evicting tenants at short notice and without good reason. The government has pointed to research which identifies that some landlords abuse their position and take advantage of vulnerable tenants. It is argued that by requiring a landlord to provide a reason for bringing a tenancy to an end, it may be possible to deter these rogue landlords.

Opponents to the proposed government changes have pointed out that, whilst there may be a small minority of landlords who abuse their position, the government should not be making tenants fearful that their landlord is about to evict them for no good reason. They point out that the majority of landlords who have spent time finding tenants to occupy their properties are unlikely to subsequently take the decision to get rid of those tenants at the drop of a hat, given the cost and effort involved in doing so.

According to research carried out by the Residential Landlords' Association (‘RLA’) the majority of section 21 notices served by residential landlords were not, in fact, served with no reason (as suggested by the government) but were instead served as a result of rent arrears or antisocial behaviour on the part of the tenant. The majority of the landlords surveyed indicated that they simply preferred the process of obtaining possession via the section 21 notice procedure because of the comparative speed and ease when compared to the section 8 procedure.

There were also reports of landlords who had served section 21 notices at the request of tenants,who were no longer able to afford to pay the rent but did not want to be considered as having made themselves intentionally homeless by leaving their property (and therefore not qualify for local authority assistance to secure social housing).

At present, the section 8 process can take a long time from service of the notice to the landlord actually obtaining possession. The average time frame, at present, is a period of over five months. As part of the proposals made by the government, they have suggested improvements to the court system and a streamlined process for obtaining an order for possession under Section 8, to alleviate some of these problems and the fears of landlords. There is a concern, however, that until such suggestions are seen in practice there will be a possibility that landlords will be more selective about whom they will rent to – i.e. not renting to tenants who they fear will be 'high risk'.

The Ministry for Housing, Communities and Local Government consultation on the abolition of section 21 so-called 'no fault' evictions and improvements to the section 8 ground opened on 22nd of July 2019 and will run for 12 weeks, closing on 12 October 2019. The consultation is available for you to have your say online at the following link:–

If you area landlord or a tenant with queries or concerns relating to section 21 and the eviction process then our team of experienced lawyers would be happy to meet with you to discuss these and advise.