I do, or do I? Weddings in the time of Coronavirus

Hayley Bell
Home >
News & Blogs >
I do, or do I? Weddings in the time of Coronavirus 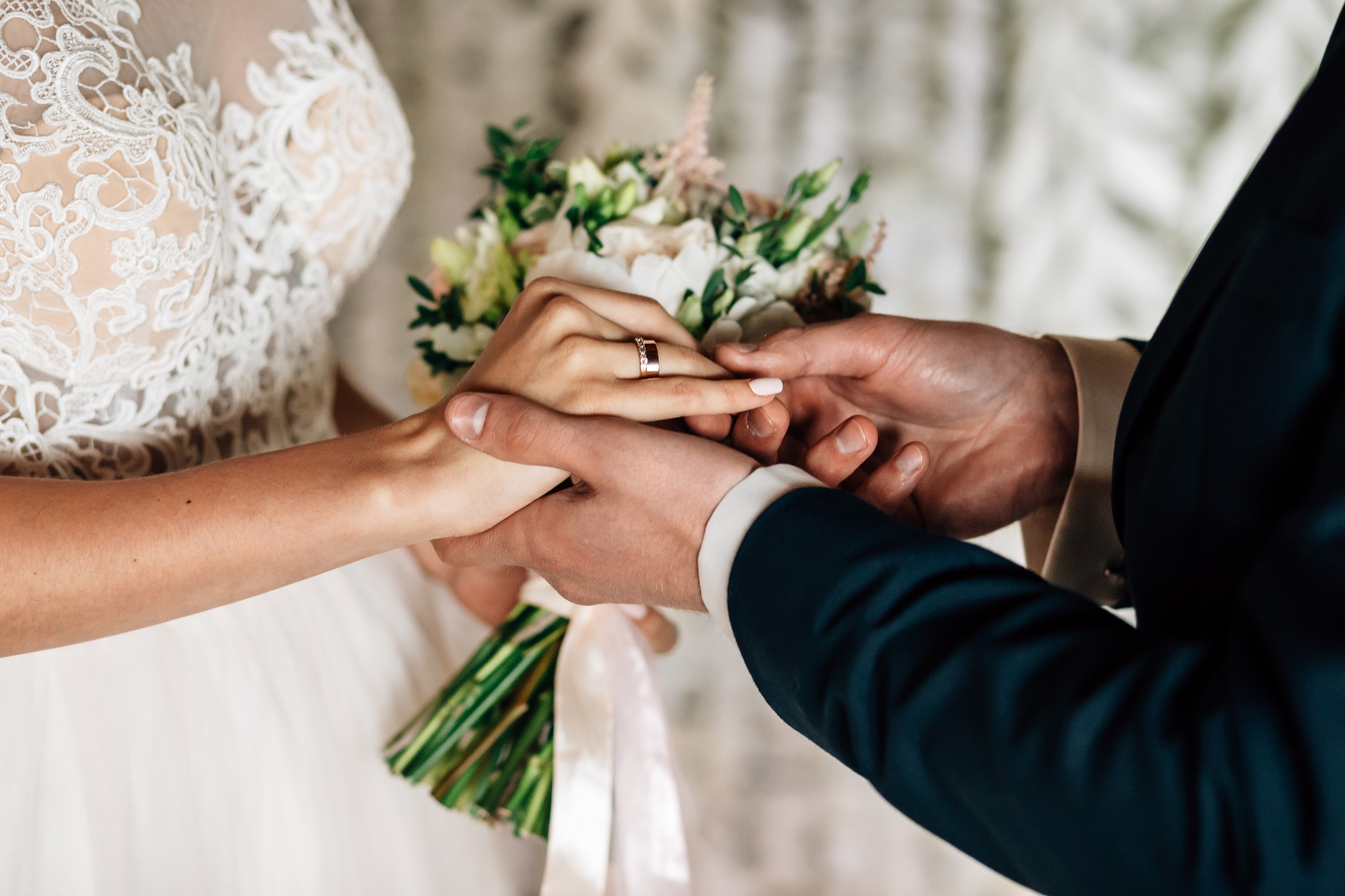 It is a truth universally acknowledged that weddings are expensive(and stressful to plan for). It’s all worth it though, for that perfect day.

I was recently asked to advise a couple, let’s call them Harry and Sally, who had booked, planned and paid for the wedding of their dreams (perfect venue, family and friends all gathered and champagne on ice)only for the corona-virus pandemic to hit in March.

With the hospitality sector completely shut down, it seemed as if Harry and Sally would have to put their plans on hold. It was impossible for the venue to hold weddings as it was against the law to do so. Generally, a contract is ‘discharged’ when the parties fulfil their obligations under the terms of that contract. In basic terms in Harry and Sally’s case, this was through them paying everything they had agreed to pay for the wedding services and by the venue providing those services. From a legal standpoint, then, the situation for Harry and Sally in circumstances where it was illegal for the wedding to be held at all was relatively simple and Harry and Sally would generally be entitled to a refund of any money paid over and above the basic expenses already incurred by the venue in preparing for their big day.

‘But wait!’ said the venue. Lock down can’t last forever, and it may still be possible to hold your wedding (which is not for 6 months yet).On that basis, we’re not prepared to offer you a refund at this stage as we would still love to host your big day if we are able to do so by then.

After a tense couple of months for Harry and Sally, watching the changes in the restrictions closely and keeping in regular contact with their venue, it seemed likely that the prohibition on weddings would be lifted by the date of their wedding and couples would be able to marry (but with various restrictions in place aimed at stopping the spread of corona-virus).Those restrictions would mean that Harry and Sally were only able to have 30 day guests attend their wedding (out of 80 or 90 already invited) and they would not be able to invite any additional guests for an evening reception.There were also other restrictions as to the use they could make of the venue due to cleaning requirements. This was disappointing for Harry and Sally – how would they choose who should attend? Did they even want to go ahead with the wedding if they could not have it exactly the way they had planned?

A supervening event, which is unexpected and the fault of neither party, and which affects if and how a contract can be performed is known in law as a ‘frustrating’ event. A global health pandemic, which leads to widespread laws strictly regulating how weddings are to take place, might be an example of a potentially frustrating event. It was no doubt frustrating to both Harry and Sally (who were faced with not being able to have the wedding of their dreams that they had planned) and their venue (who were continuing to have to pay their overhead costs whilst also facing the prospect of many cancelled weddings and lost income).

In circumstances where a contract is ‘frustrated’, the law allows the agreement to be automatically discharged, or postponed, in certain circumstances so that the parties are no longer bound to perform their future obligations and will not be in breach of contract if they do not. The courts take a relatively broad approach to determining when a contract has been‘frustrated’, taking into account the entire circumstances of the particular case. Usually a frustrating event will be one which:-

It is relatively straightforward where future performance under the contract is illegal (and therefore impossible) as it was during the lock down phase of the pandemic. What, then, when the contract is not‘impossible’ to perform but will look radically different to what was originally planned by the parties? In Harry and Sally’s case, the changes to their wedding day (proposed by the venue and designed to comply with the new government social distancing and corona-virus containment laws) left them with a wedding which was significantly different to what they had planned. Was this enough to ‘strike at the heart of the contract’ and frustrate it and allow Harry and Sally to cancel the day and obtain some form of refund?

In Harry and Sally’s particular circumstances, having looked at things as a whole, it was my view that a court would consider the contract to be frustrated. It could be argued that where the purpose for which the contract was entered into was to ‘get married’, so long as that purpose is fulfilled and Harry and Sally end up legally married, it is not fundamental to the contract how and when. Weddings are inherently emotional things, however,and the planning of the event is very personal to each couple. Each case would inevitably be fact specific, and there is unfortunately no ‘one size fits all’approach. Until there is a test case in the courts concerning frustration of wedding contracts as a result of Covid 19, which will give an indication as to the approach the courts might take to them, it is likely to continue to be a delicate balancing act for lawyers to advise couples whose weddings have been affected by the pandemic.