In relation to divorce proceedings issued after 01.12.00 the Court has the power to make a “pension sharing order” (PSO). Most pensions are capable of being subjected to a PSO except the basic state pension.

One of the difficulties with PSO's is that occupational pensions are not an asset capable of being bought or sold for a known price. An occupational pension is not a liquid asset – but rather an entitlement to a set of rights, for example providing an income in retirement and perhaps capital sums under certain circumstances, for example death in service or upon attaining retirement age. Since the liberalisation of the rules concerning personal pensions these can be encashed (subject to consideration of tax consequences) where the member has attained 55 years of age or more - which can sometimes be a means of helping to use additional capital for housing needs.

The position is complicated further by virtue of the fact that there are a bewildering assortment of kinds of pensions; state, personal, occupational – amongst others. All operate in quite different ways. By way of example the benefits eventually payable under a personal pension will always reflect the amount the pensioner has contributed during their lifetime. A public service pension will be “unfunded”. The pension payable will depend upon the length of your service and salary at retirement, or increasingly a "career average salary".

In order to calculate the value of these nebulous assets the Courts will in the first instance want to know the Cash Equivalent Transfer Value or CETV. This is effectively the value which your current pension provider would allow you to transfer to an alternative pension provider. In some cases this can be a convenient and cheap way of securing a valuation – and in other cases (especially public service pensions) it can produce a dramatic under valuation. We are able to advise concerning this – and as to alternative suitable methods of valuation.

Where the Court makes a PSO this will be expressed as a percentage of the value of the fund and the Order will need to be implemented to ensure that the funds are transferred into a new pension holding in the name of the beneficiary. PSO’s are relatively expensive to implement because the subject pension provider will often impose a hefty administration charge and it is often necessary to pay an independent financial adviser to recommend where the funds should be reinvested. However, pensions are often overlooked on divorce and sometimes contain very sizeable sums of money. 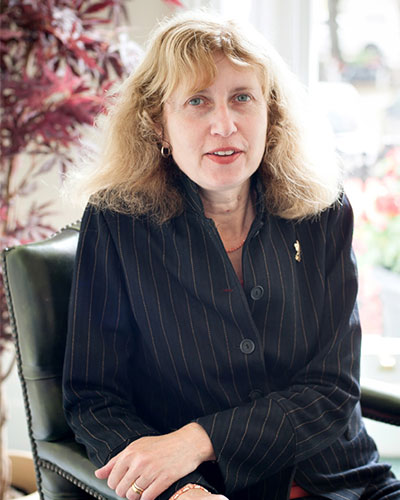 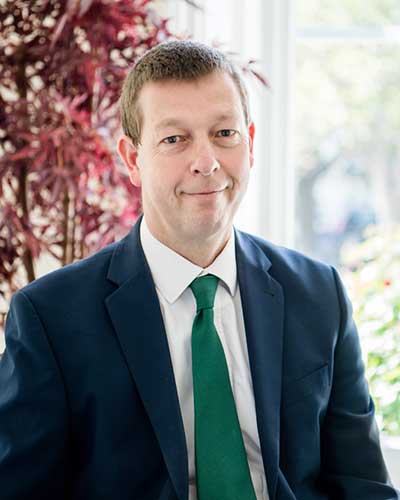