In any civil court proceedings the Claimant must establish a cause of action (for example breach of contract or an act of negligence) and having done so, seek a remedy. The most commonly sought solution of course is a money judgement. The court however is also able to grant various other remedies including an injunction.

An injunction is an order requiring a party to do or refrain from a specific act. Injunctions can be used for example to prevent domestic violence, harassment, trespass to land, breach of obligations arising from a contract – for example of an employment or commercial nature. They are a wide varying and flexible remedy.

The grant of an injunction is within a judge’s discretion and may be refused in various circumstances including:

An injunction can be granted even ahead of any actual damage to the Claimant. The Court will grant such an order sparingly but will do so for example where there is a very strong possibility of future damage occurring and which would not be fairly compensated for by a money judgment.

Injunctions are often sought as an interim remedy and sometimes on an ex parte basis – without notice first being given to the other party. The case of American Cyanamid v Ethicon Limited 1973 and a later case of Series 5 Software v Clarke 1996 laid down the principles relevant to the grant of an interim order which include that:-

An application for an injunction should not be made lightly!

Applications for injunctions can sometimes be compromised with one party offering an undertaking to the court. An undertaking is a promise to do or refrain from specified acts and can be made without any admission of wrong doing.

An injunction or undertaking can be enforced by an application to the court. If satisfied that there has been a breach the court may punish the wrongdoer by an award of costs, payment of a fine or in extreme cases by committal to prison. 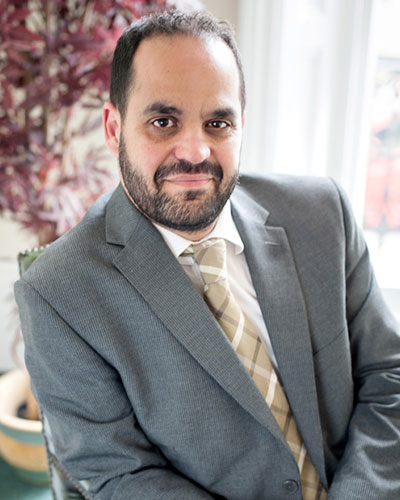