Many people live in homes where facilities such as kitchens, bathrooms, etc. are shared with other living in separate households. These dwellings are now regulated by the Housing Act 2004.

A property is in multiple occupation if it fulfils one of a number of tests:-

(2) The self contained flat test:

A part of a building meets the self contained flat test if:-(a) It is a converted building.(b) The living accommodation is occupied by those who do not form a single household.(c) That at least one of the units in the building does not consist of a self contained flat – even if there are other units that do.(d) The property represents the individuals main residence.(e) The property is only used for the accommodation of these individuals.(f) Rent is payable.

A building meets the converted building test where:-

A building meets the house in multiple occupation declaration test where the local authority believes the property fulfils one of the tests at 1-3 above and services a Notice in prescribed form. A right of appeal exists but there is a time limit of 28 days.

Certain buildings – mostly those under control of a public, educational or religious organisation avoid the definition of a house in multiple occupation. An important exception is the dwelling occupied by only two people.

Every house in multiple occupation must (with certain limited exceptions) be individually licensed. The application is filed with the local housing department for which a fee is payable. the Local Authority have a duty to ensure:-

Licences must contain certain conditions e.g. production of annual gas safety certificates, a declaration to maintain electrical appliances and furniture in a safe condition and that smoke alarms are fitted. A local authority may also at its discretion impose further conditions to promote good management of houses in multiple occupation. A local authority may revoke a house in multiple occupation licence in appropriate circumstances.

Breach of the house in multiple occupation licensing controls may amount to a criminal offence – for example controlling or managing a house in multiple occupation without a licence or in breach of the terms of a licence. Other sanctions also apply including the ability of the local authority or an occupier to apply for an Order requiring repayment of rent – and the prohibition upon the landlord of serving a Section 21 Notice (seeking possession).

This is a complex area. Care and tailored advice are needed in each case.

We are able to offer specialist advice. Please contact our conveyancing team: 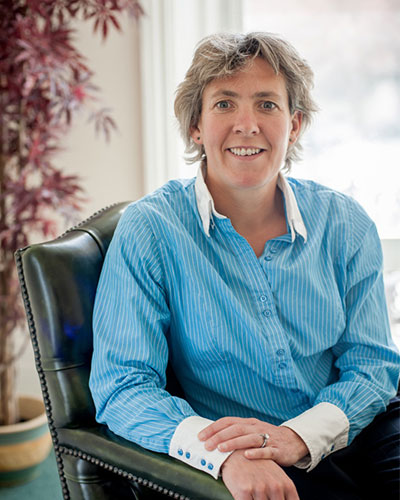