Glossary - Wills And Administration Of Estates

Glossary - Wills And Administration Of Estates

A beneficiary is entitled immediately and absolutely to their entitlement without any restriction. Accumulation:

Income is retained (in a Trust) and re-invested. Advancement:

The trustees are given authority to pay capital monies to a beneficiary. Appropriation:

A beneficiary takes an asset in lieu of their entitlement in an Estate. Codicil:

A document executed by an individual amending the contents of their Will. Court of Protection:

The Court which has responsibility for the management of assets of those unable to do so for themselves on the grounds of mental disability. Deed of Variation:

See detailed briefing note on this subject on this site. Estate Accounts:

Accounts recording financial transactions (income and capital) during the administration of an Estate. Grant of Probate/ Letters of Administration:

An Order from the Probate Court authorising Executors or Administrators (where there isno Will) to deal with the affairs of the deceased. Hotch Pot:

This is a provision in a will requiring that where one beneficiary has already been given a specified asset (perhaps a house or a business) the value of that asset must be taken into account before sharing other assets-this enables equality to be delivered to beneficiaries Life Interest/Tenant:

A situation in which a beneficiary is not entitled absolutely but instead only to incomeFrom capital or use of an asset (for example, a house) during their lifetime. Nil Rate Band:

This has a very specific meaning – including Personal effects but excluding cash and chattels used for business purposes. Potentially Exempt Transfer:

A lifetime gift which does not attract tax at the date of the gift but which may do so later. Power Reserved:

A named Executor may choose not to formally apply for a grant at the outset of an administration (leaving the application to others) but who reserves the right to apply later. Renouncing Probate:

A named Executor signs a document formally cancelling their appointment as an Executor from the start. Residuary Estate/Residuary Beneficiary:

The remainder of the Estate after payment of debts and legacies is paid to the residuary beneficiary. Specific Legacy:

Gift of a specific asset Trustee:

An individual or trust corporation who is named as the legal owner of an asset but who holds if not for their personal benefit but for the benefit of another – see separate briefing note elsewhere on this site in relation to Trusts. Will:

A document which makes provision for the disposal of assets by the maker (known as a Testator) upon their death. There are strict rules as to the formalities required. 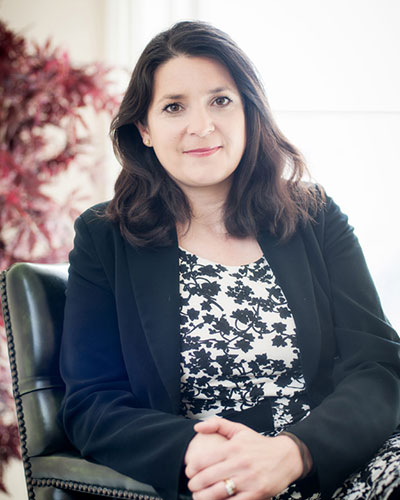 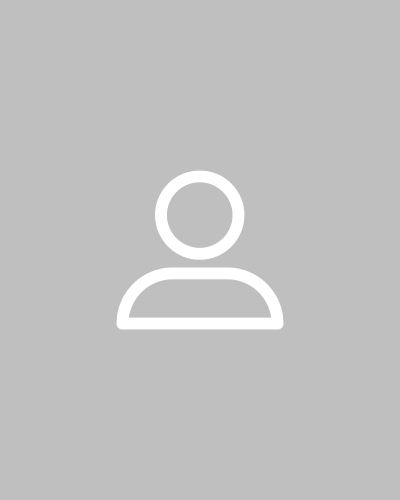